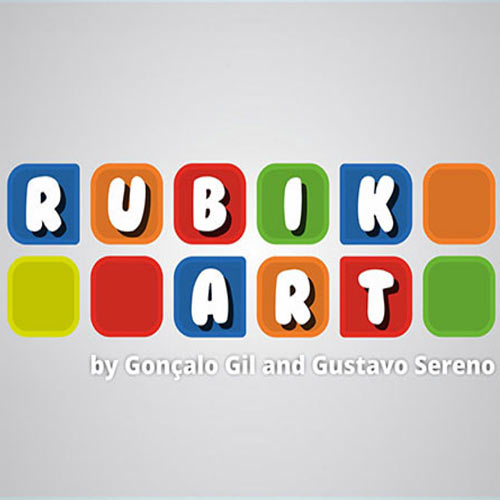 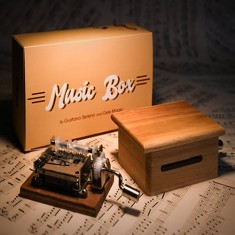 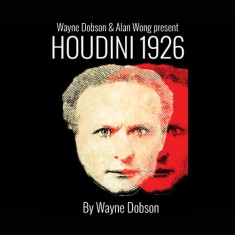 The Call by Wayne Dobson