"If you're into cube magic, Bam! This is what you need." -Jeff Stone, MagicReviewed.com

CUBE FX is the most comprehensive instructional video available for learning how to perform amazing magical and mental effects with the most popular toy puzzle of all time. This 3 DVD set combines the learned experiences of both Karl Hein and John George who will clearly teach you their professional Rubik's Cube routines and give you dozens of ideas and effects to play with including: instant cube solves, matching your cube to a cube a spectator mixed, causing one thought of color to solve in the spectator's hands, blindfold solves, prediction effects and smartphone effects.

DVD 1 - This extensive instructional DVD focuses on Karl Hein's professional three phase stand-up routine that he has performed around the world and on TV.

DVD 2 - John George teaches his version of CUBE FX which regularly astonishes audiences. You will also learn an incredible close-up cube effect with a smartphone as well as be inspired by dozens of ideas and effects from two of magic's most innovative conjurors.

DVD 3 - This DVD teaches beginners how to legitimately solve the cube and gives experienced cubers tips on how to improve their speed and do blindfold solves.

"I've seen Karl's CUBE FX in action at the Magic Castle and it slayed the wild group of party folk. You will be wise to add this hip and playful feature to your repertoire."
- Jeff McBride Las Vegas Headliner

"Nothing to see here, move on people!"
- Justin Willman

"As one of the more well known Rubik's Cube Magicians in the world.. I can honestly say that Karl has the HOLY GRAIL in cube magic."
- Steven Brundage

"I've watched this routine bring the house down and to their feet. It's a wonderful act unto itself."
- Andrew Mayne

"Karl's work with the Rubik's cube operates on so many levels, it proves Abraham Lincoln was wrong. Karl can fool all of the people all of the time."
- John Lovick

"If you either do magic with a Rubik's Cube or you plan to, you need to buy this DVD set. This is a unique mental magic routine that is visually stunning and devastatingly ingenious. It's filled with clever magic that works in the real world. It's Amazing!"
- Asi Wind, Mentalist and Mind Reader

"I have seen this routine elicit great reactions time after time. It's so good and so amazing that I wish I could teach it to (my psychic parrot) Luigi."
- Dana Daniels, Comedian Magician

FAQS
Common questions about the Rubik's Cube magic tricks are below.

1. Does CUBE FX use gimmicked Rubik's Cubes?
The vast majority of the routines and ideas on the project are with non-gimmicked speed cubes. Parts of John George's bonus routine does require the use of a very well-known gimmicked Rubik's Cube that many are already familiar with. One of the many methods for the final phase of Karl Hein's CUBE FX routine uses a special gimmick as well, but it is completely optional.

2. Will CUBE FX come with a speed cube?
No. The creators decided against including a speed cube with the set in order to keep product and shipping prices low. But if you do not already own a Rubik's Cube, there is a section on the DVDs that tells you about different types of Rubik's Cubes, the Rubik's Cubes currently recommended, and how to get Rubik's Cubes.

3. How difficult is Cube FX to perform?
Cube FX contains many Rubik's Cube magic routines at various skill levels. If you are a beginner or just looking for a quick and easy effect with a Rubik's Cube, there are routines and tricks of value for you. There are also routines that require more practice and an intermediate ability to solve a Rubik's Cube.

5. How many magic tricks are taught on CUBE FX?
There are well over a dozen unique Rubik's Cube magic tricks demonstrated in the multiple phases of each routine; the extra tricks; and the many ideas and variations.

6. Is CUBE FX only available on DVD?
After much consideration, the creators decided to release Cube FX as a DVD set because of the amount of material they had and the way the information is organized. 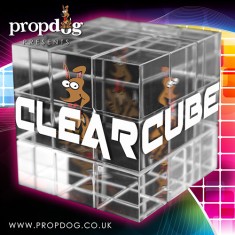 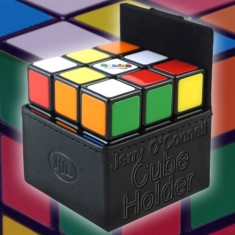 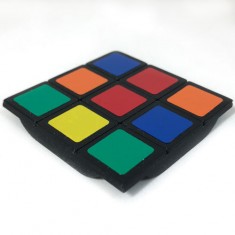 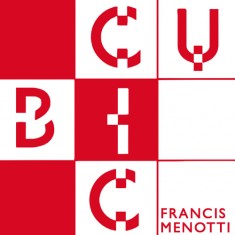 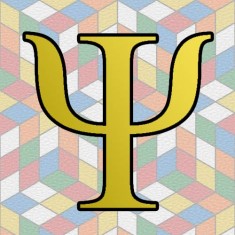 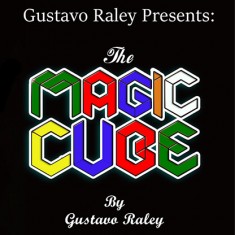 The Magic Cube by Gustavo Raley