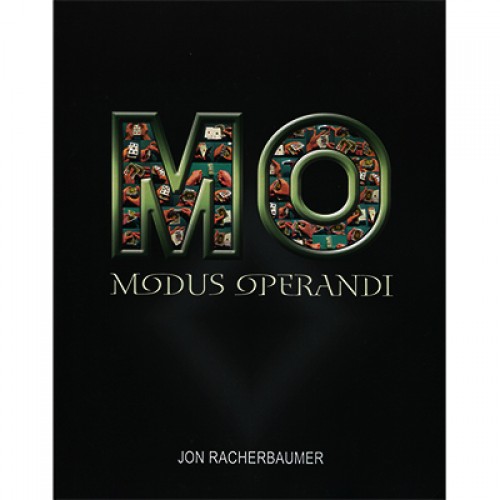 If you ever heard the expression magic underground and wondered what were the secrets being shared by the elite, this is your chance to take a small peek at the underground tricks and techniques that we're being tossed around in the early 1990s.

In 1993 Jon Racherbaumer started a quarterly magazine called MO which stood for Modus Operandi. It is where many trendy and groundbreaking routines and techniques were being shared. Some of these items have since been exposed while others remain hidden. You may have seen variations or even purchased some of these as single trick DVDs.

The eight issues of MO, which spanned from 1993-1996, were very exclusive. There are very few complete sets in existence and even single issues are almost impossible to find.

Some of the routines and techniques include:

Published by Spade & Archer in 2014. 242 pages written and compiled by Jon Racherbaumer with an introduction by Meir Yedid. 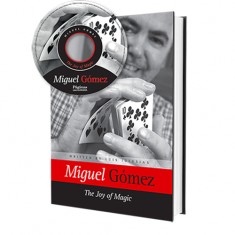 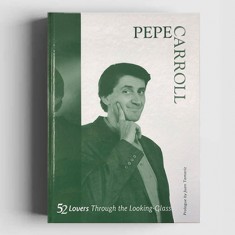 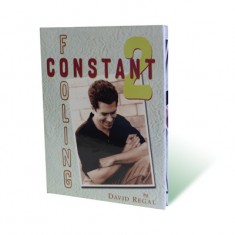 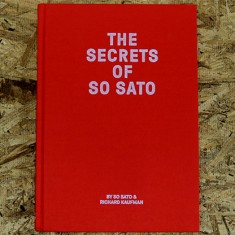 The Secrets of So Sato by So Sato 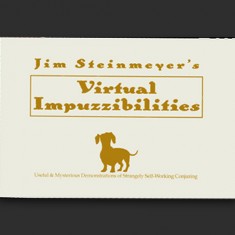