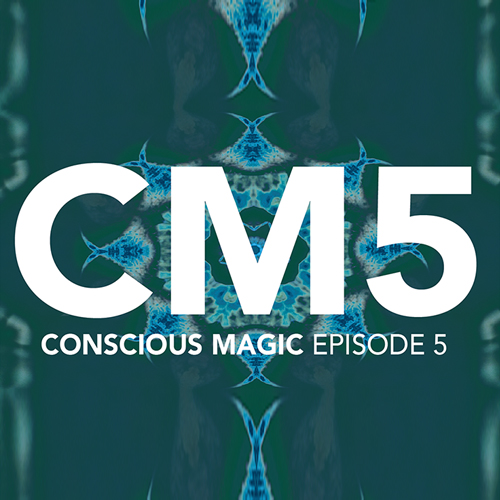 Know Technology
The performer apparently uses a "special" app on their phone to read a spectator's mind, only to show that, in the end, there was no phone and no app! This leaves a mystery as to how he knew their thought. Take a classic of mentalism into a new direction and learn the techniques that will make this possible.

Key Accessory
A completely normal key is selected, signed, and placed on a rubber band around the spectator's wrist where they feel it bend at their fingertips. More than just a metal bending effect. This is an experience your audience will literally keep with them for a long time.
Decades ago, Richard Marx created Key Warper. Andrew Gerard created a routine that maximizes the impact and hides all the dirty work. Key Accessory is strong enough to make them ask themselves a question: could this be the real deal?

Bidding Around
Bidding Around is a prime example of Gerard-isms in full effect. A classic turned on its head and rearranged into distinct moments that evolve into an impossible ending. Spectators question whether what they saw was even real! 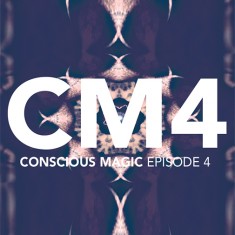 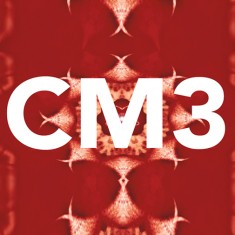