Wayne has turned his attention to mentalism. Developing a brilliant yet simple utility device for the working mentalist.

It's a Sharpie that writes. Then when the mentalist/magician decides, doesn't write.

It's a Sharpie that doesn't write. Then when the mentalist/magician decides, does write.

Unlike any other gimmicked Sharpie pen on the market, you can show and use the pen as normal from the outset.

Then when you want to, hand it to the spectator -- it doesn't write. If it suits your working practice, you can do it the other way around.

You can even end up with the pen writing again!

Experienced mentalists will immediately recognize the value of such a tool, and will also welcome the simplicity of its manufacture.

Each Sharpie is carefully and lovely hand-made.

With handling notes from Mr. X himself, Marc Spelmann (Britain's Got Talent)
One pen
Always in sight of the spectator
Never switched for another pen
A myriad of uses
Always ready to use
It's another DTrik exclusive for discerning mentalists everywhere. 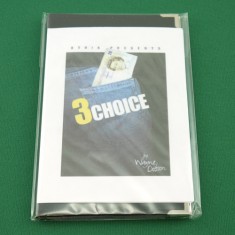 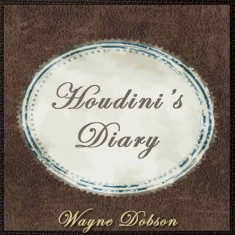 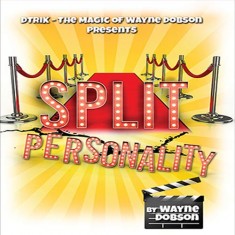