You borrow a ring or any small object from the audience and vanish it, you then draw attention to a wooden box sitting beside you. Handing the box over to a spectator to open, they realise there is another box inside the first.

when they open the second box they see a third, a fourth and a fifth box hidden one inside another, getting smaller until they have a total of seven boxes.

Opening the last and smallest box, the spectator finds the borrowed and vanished item within the box that you haven't touched since it was handed over to the audience.

Alternatively use only five of the seven boxes to vanish a watch or slightly larger objects. (please note: gimmick item provided is for vanishing smaller items (coins, rings and neclaces etc.)

A great version of a classic effect thats reasonably priced and beautifully made.

Comes complete with 7 nesting boxes, a gimmick and instructions on how to use the box.

You had over the  boxe to the audience to open it. The audiences open the box, they see another box within the box. When they open the second box, they see a third  one within it and one more within it. Until they have a total of seven boxes. When the last box is opened the vanished object is found within the box  and you haven't even touched the boxes since they were handed over to the audience! Each box is made of wood. There are a total of seven boxes nested  within each other. The largest box measures around 16.3cm x 14.5 cm and the smallest box measures around 4.2cm x 3.8cm. This is a great version of a  classic effect that is extremely reasonably priced.

You can also borrow a watch and vanish it. Use only 5 wooden boxes. (the gimmick to vanish a watch should be prepared by yourself)

Whole product comes with seven boxes, a gimmick and instruction. 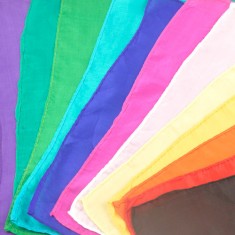 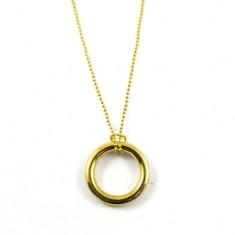