Home » Who is Inaki Zabaletta? by Vernet Magic 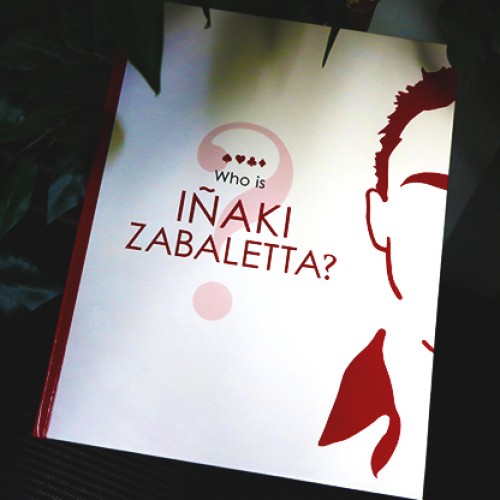 Who is Inaki Zabaletta? by Vernet Magic

The magic of Iñaki Zabaletta described by Levent

"In this book you will find a compilation of the best material of a professional Magician, in the true sense of the word. He is an internationally successful Magician who will, in the same way, win an award at FISM, captivate the audience at a Magic convention or categorically receive a standing ovation from the always tough Chinese audience. When I grow up, I want to be like Iñaki Zabaletta" - Woody Aragon.

Inaki Zabaletta has a profound knowledge of the essence of our Art. He's a great communicator, his charm and creativity makes him an exceptional artist. ¡He is an extraordinary magician!

It's really hard to be the best in one branch of magic, but is a true rarity to excel in all and with such a dominance in everyone, this is the case of Inaki.

"Who is Iñaki Zabaletta?" is a book full of powerful routines of close-up, card magic and parlor, all suited for the professional. Also includes his FISM winning act.

It's really rare that a successful professional shares, with great generosity, his own repertoire. Here you will not find pipe dreams but well worked routines fully tested after thousands of performances in front of a real audience.

This book includes: "Red & Black Phenomena" the ideal version of Out of this World for parlor; "The no way bottle production", his production of a bottle without wearing a jacket; The "Spread Switch" a brand new technique he used to amaze Penn and Teller on ",i>Fool Us"; "Psycho", a card stabbing routine were the spectator shuffles all the cards; "Ethereal deck" a deck vanish were the spectator holds the deck until the last second; his FISM award winning "Poker Routine" and many more professional and powerful routines.

"When I was in Manila, Philippines, I did one of Iñaki's tricks for Paul Potassy and he was blown away. Paul had no idea how it was accomplished. So who is Iñaki Zabaletta? Quite simply, he's a man that could come up with magic that could fool the best of them" - Levent

"The techniques his using are incredibly inventive, really brand new, cutting edge stuff. None of these is the standard stuff that in any magic book anyone it's gonna find" - Penn Jillete at "Fool Us"

Contents of "Who is Iñaki Zabaletta?":

Foreword
This is Inaki by Levent
Iñaki by Woody Aragon

Chapter I: Intimate Miracles
Joker Transformation
Turned Cards
Through the deck
Ordered Transposition
Spelling
Back in Time
Follow the Leader

Chapter IV: Tricks using the spread switch
Discarding aces
The different ones
Prediction
Tribute to LePaul
The spectator cuts to the aces
The problem of card 13
Alternate finale for follow the leader 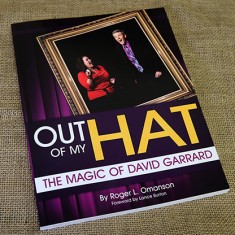 Out Of My Hat by David Garrard

Parlour Tricks by Morgan and West 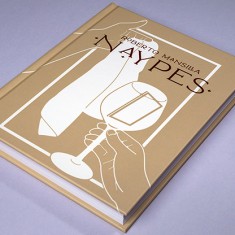 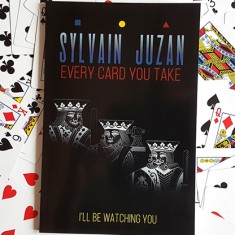 Every Card You Take by Sylvain Juzan