Do you believe in the Power of Tarot cards?

From the inventor of Get Sharky - World‘s Best Magic Effect in 2010* – comes a new effect that has a stronger impact than any other effect done with playing cards on stage; because it uses Tarot cards! Christoph Borer, magician, mentalist and creator of strong magic effects, developed this twist of the "Tossed Out Deck."

Due to the nature of Tarot cards and their common use for fortune readings, this classic card effect leaves a very deep impression on your audience. Don`t underestimate the strength of this effect, you should be aware that people will talk with you about their fate and future afterwards...

The Tossed Out Tarot uses cards from the Medieval Tarot Deck, also produced by Card-Shark.

* voted by the members of the World‘s largest online community for magic: The Magic Café. 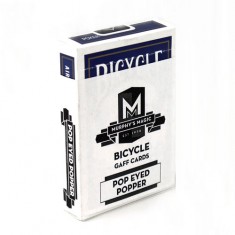 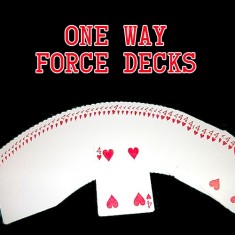 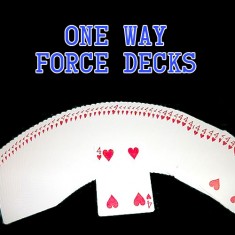 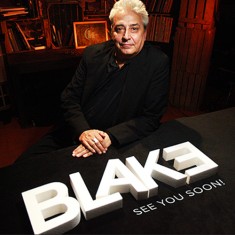