"I was completely fooled by 'this' and when I saw how it worked, I realized only João could have invented such a clever solution."  - Joshua Jay
"A very, very clever idea!" - Dani Ortiz
"João Miranda continues to demonstrate a level of creativity that places him among the all-time greatest minds in the development of incredibly clever and practical apparatus. Not only will the functionality of Timeless make you smile, in the right hands, it will absolutely slay. This is closing effect level stuff!" - Eric Samuels
João Miranda is a highly-respected magic creator having created original illusions for some of the biggest names in magic, including; David Copperfield, Lu Chen, Xavier Mortimer as well as many others.
TIMELESS uses a new concept in magic that takes the classic "object to impossible location" to new heights. The effect is so strong you could close any show, large or small with TIMELESS.
Effect:
A beautifully packaged box is placed on a table before the performance begins. The magician then borrows any small object from the audience, has it signed then makes it vanish!
The magician then walks over to the table and picks up the mysterious package.The package is opened, and from it the spectator removes a red gift box tied with a golden bow. The spectator then unties the bow, removes the lid and finds inside a beautiful wrist watch. The watch is cleanly placed on the spectators palm.
Without ANY suspicious moves the magician cleanly unscrews the back of the watch. The back is then lifted off of the watch and the borrowed object is found inside!
TIMELESS combines everyday objects and modern technology, making the trick 100% automatic and self-contained.
Take a look at these features:
Timeless comes complete ready to perform. Also included are several routines and ideas, including a mind-blowing mentalism effect. 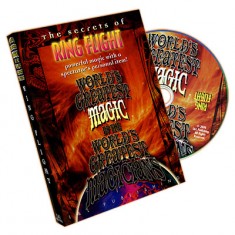 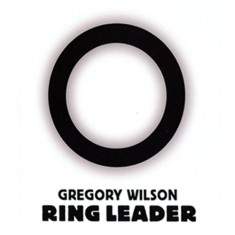 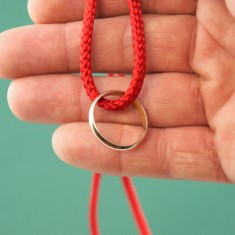 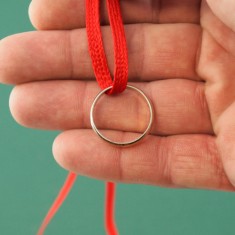 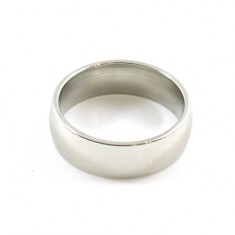 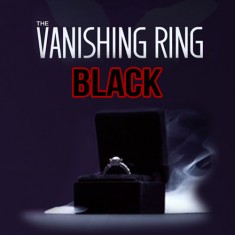 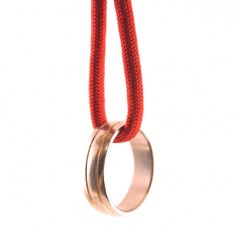 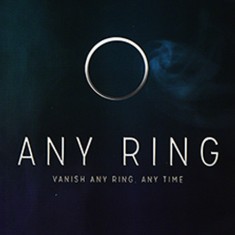 Any Ring by Richard Sanders

Unfortunately, a partner of one of the PropDog Team has tested positive for Covid19. Although all the PropDog staff are fine and have no symptoms, we have taken the difficult decision to close the PropDog Shop immediately and self-isolate as per government guidelines.

This means that no orders will be processed until all the staff have finished this self-isolation period and are back at work. You may continue to order as normal, but please be aware that it could be anything up TWO WEEKS before your order will be shipped. We apologise for any inconvenience and we will keep you all informed.