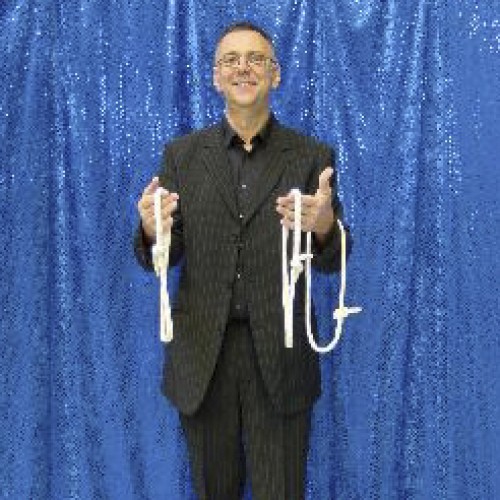 Hardly any other rope trick brings so many inexplicable individual effects into harmonious combination as the "Hungarian Linking Ropes”.

Yet the miracles that can be performed with these rope rings are relatively simple and can be done by anyone after a short time!

So far, however, the various versions on the magic market were more or less afflicted with disadvantages. Either the ropes were too thin, the rings that could be made out of them much too small, the gimmicks much too weak or too strong, and when there was a good version, it was almost prohibitively expensive!

We have eliminated all of this in our version, so that you can concentrate fully on the “sale” during the truly sensational performance and are guaranteed to get a rising scene applause after every single effect!

You slowly and clearly demonstrate three individual, tightly knotted rope rings. Almost visibly, first one, then the second ring penetrates the third, creating a chain of three! From this chain of three, a large rope ring with two knots is created in a very magical way, in which a small rope ring hangs. Just as quickly, this rope structure has transformed back into three connected rope rings. This routine reaches its climax when the three rope rings turn into a long rope with two knots and you blow against the knots. The knots jump off the rope in a very amazing way and you are left with a long, thick white rope! 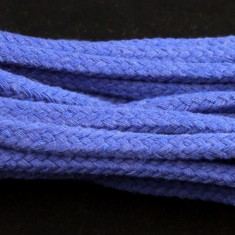 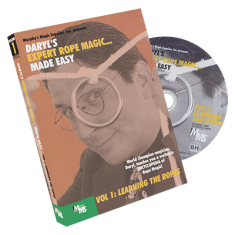 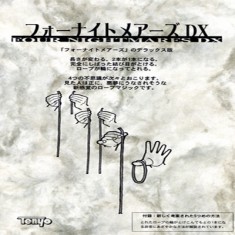 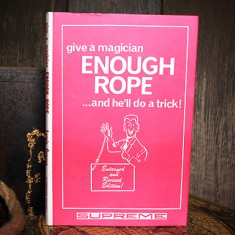 Give a Magician Enough Rope... and He'll do a Trick! by Lewis Ganson 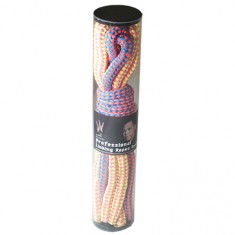