In this two disc Volume II, Chef Anton, Whit Haydn, and Bob Sheets outline their advanced system for the shell game and teach routines complete with patter and alternate endings for walk around, as well as demo the methods used by hustlers to work the scam for money. The psychology and philosophy of the game are explained and demonstrated. The advanced system for working the shells that was briefly outlined on Volume I, is here explained in full and seen in operation in live performance videos.

On Disc I, Bob's complete original instructions for handling his Sheets Acquitment and his system for working the shells (Absolutely Nuts) is here amplified and expanded, with new and more detailed explanations and a live performance of the routine for a regular audience in the Magic Castle's Close-Up Gallery. Bob has added a number of new ideas and deceptive ruses, but more importantly, you see the whole thing up and running. Whit adds some maneuvers and moves, along with some new devices that make they system unassailable.

On Disc II, Chef Anton performs and explains his own routine. Whit discusses psychological outs while contrasting two very different live performances in the Magic Castle's Close-Up Gallery of is shell routine. Incredible video of a street hustler working his craft at a music festival is shown and explained, with Scoundrel Member Giuseppe Aliotta discussing the props and betting cycles used by the contemporary street hustler. Whit shows how the Maneuvers can be very useful for working with a hand held board. New shells and props for the game are demonstrated. Whit and Chef discuss the idea of "Thinking like a Scoundrel" and how it is applied to magic performances. The Escobar Move is demonstrated along with some variations by Chanin. Several versions of the Kick Steal are demonstrated.

Both discs also contain a number of pdf and other files that can be used as a further resource and several training aids that make learning the moves easier. All the moves and maneuvers from Vol I are briefly taught here. 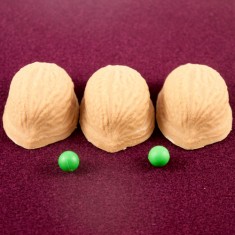 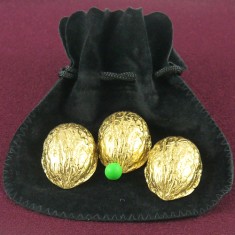 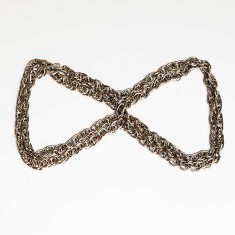 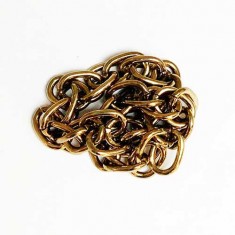 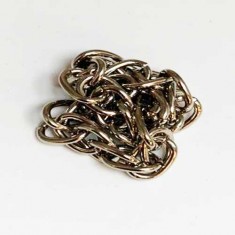 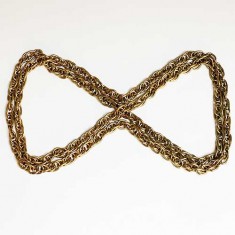 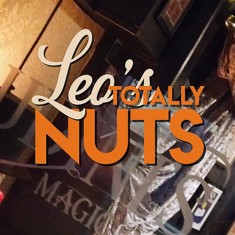