Chris Dugdale is a man who has truly achieved the most incredible things in the magic business. Those who know, know...

He has achieved 14 royal performances, a private show for HM The Queen, United Nations command performances, a standing ovation and medal of excellence from his Pentagon audience, 4 Edfest Bouquet wins and more.

"This is the ONE effect I use to open EVERY ONLINE show right now. It doesn't get any better than this. I can't wait to use this in live performances as well." - Paul Romhany

Prementaliction has been one of his opening routines for many years and now it is the perfect opening for online performances.

ROUTINE ONE: (this is how he presents it on television appearances)
This fantastic opener starts with an audience member shouting out a number between 1-100. A wallet that has been in full view is then opened revealing a ticket case. The number in the ticket case is off by 3. Then a huge envelope that was on display at the very start of the routine is opened to show that the performer had somehow predicted this ahead of time. A super clean, slick and fair looking impossible prediction.
From a technical perspective the performer is completely clean when removing the prediction from the ticket case.

ROUTINE TWO:
A very direct routine for the virtual performer. A wallet with a target sticker on it is shown and a random audience member is asked to call out a number between 1-100. The spectator sends her number mentally to the target. The performer then opens the wallet and takes out a smaller business card wallet. A business card is taken out and the number called out by the spectator matches the prediction on the card.

YOU RECEIVE:
A custom-made wallet with smaller business card wallet inside.
Online tutorial - Live performances and online performances. Chris teaches his handling plus alternate ideas and bonus tips on marketing, using this for virtual performances and more.

NOTE: You will need to supply one small item that is easily obtainable, and all mentalists will own. 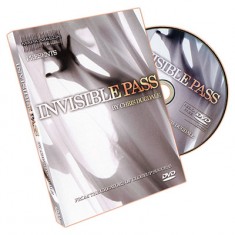 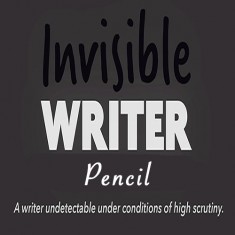 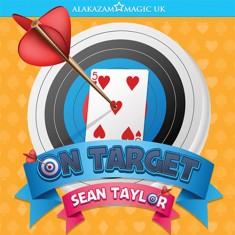 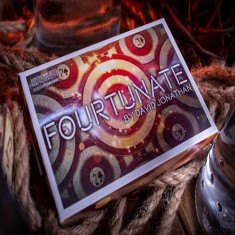 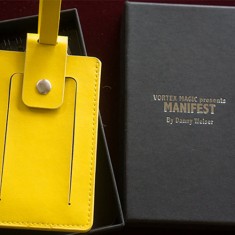 Manifest by Vortex and Danny Weiser 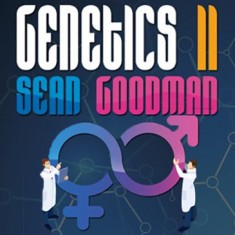