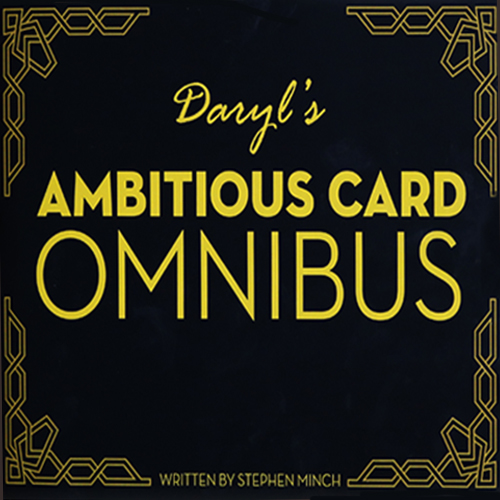 OMNIBUS focuses on the most popular card effect in the history of magic... The Ambitious Card.

Many have considered this book to be the last word on the Ambitious plot. OMNIBUS Includes all the material contained in its original 1987 printing as well as a new bonus chapter on Daryl's Ultimate Ambition! Nothing has been left out, every nuance is covered in great detail. OMNIBUS is a timeless look into the history and workings of this card classic.

"Daryl is one of the smoothest and most entertaining close-up performers I have ever witnessed..." - Dai Vernon

"The marvelous book, The Ambitious Card Omnibus, is an extraordinary encyclopedia, one that only an especially great magician and an especially grand connoisseur as Daryl could make--and as I have written and felt so many times, the Ambitious Card is for me, as it is for so many aficionados and all professionals, one of the most powerful, symbolic and magical effects in card-magic of all time. Thanks to his book, to his effort and creativity, Daryl gave us in his book everything necessary to develop our own performances." - Juan Tamariz 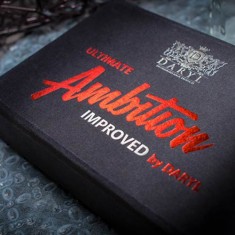 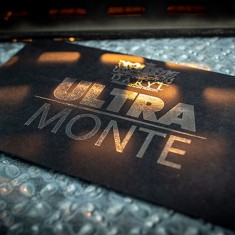 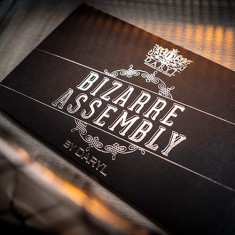 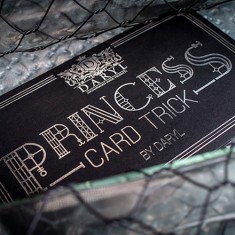 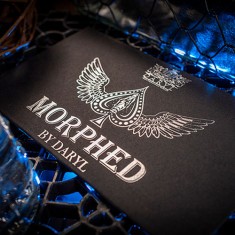 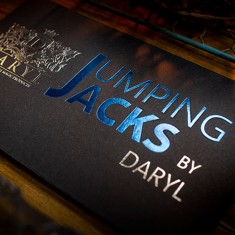