We’ve got a bit of a TV theme going on this time in your sunny, summer issue. Our cover star, Alan Rorrison, is a top line consultant for TV stars such as Dynamo and Troy, as well as performing and creating in his own right too, and we sent Graham Hey off to get all the info on one of magic’s most influential advisors. Then we speak to Dee Christopher, whose gothic persona and magic have been a successful part of Objective Productions’ Killer Magic, and we also threaten Jasz Vegas, from the same show, with being left in Shed 7, where we are surprised to learn that she would take a deck of cards with her ahead of bottled water and food!

Want more? OK then, so we have the 2nd part of Jay Fortune’s article about legendary performer and agent Anne George, while the Grumpy Old Magician crashes back in and despite our best attempts to stop him, rants about what’s wrong these days with buying magic. Jez Rose starts a fascinating magic history related mini series entitled Devant To Dynamo, the Masterclass has effects for close up and stand up/stage, and we have another bumper crop of product reviews with items covering close up, mentalism and children’s work too. Plus there’s plenty of other fun bits such as the letters, news, celebrity interviews and more to divert and entertain you while you are sunning yourself on holiday. So pack your suncream, your six pack of beer along with this copy of Magicseen, and we’ll see you again after the summer. 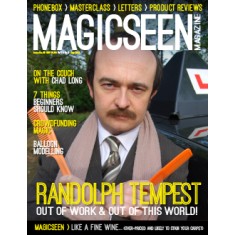 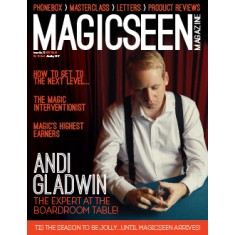 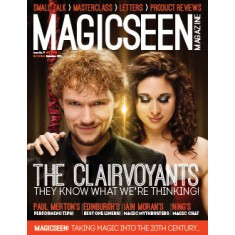 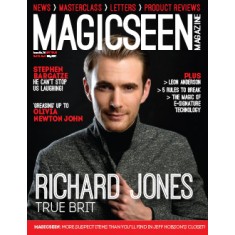 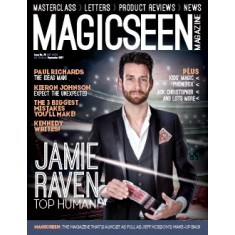 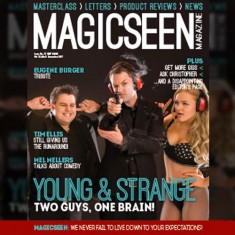 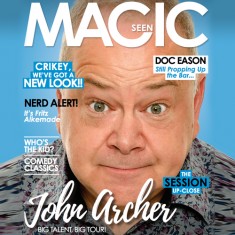 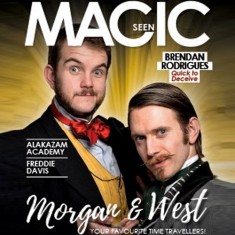 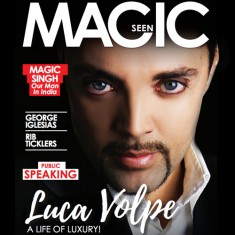 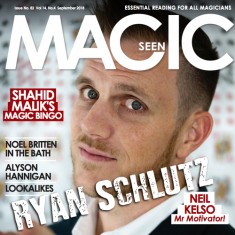 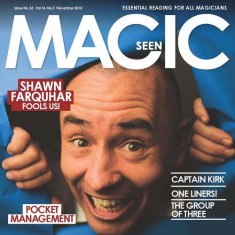 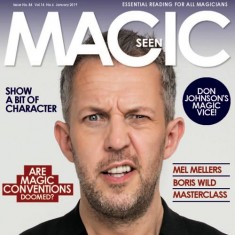