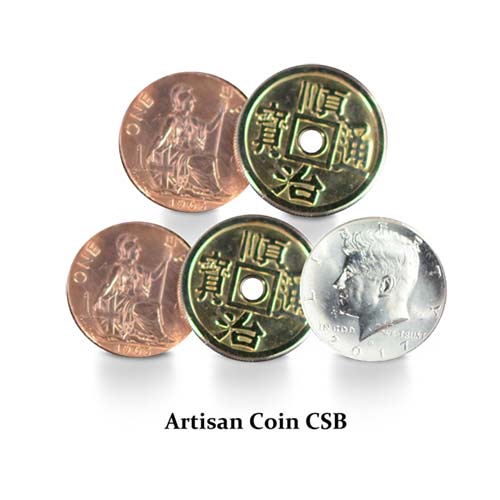 No matter how deep your knowledge is regarding coin tricks and coin gaffs, a good CSB routine will short-circuit your brain in an instant.

Even if you open and laid out the secret in front of your eyes, you will surely be stunned by its simple structure, and then suddenly realize it and applaud in awe.

The CSB originated from the two copper coins and one silver coin transposition routine by Conrad Haden. Presley Guitar invented the CSB by replacing one of the copper coins with an ancient Chinese coin on top of the foundation of Conrad’s routine. The hole in the middle of the Chinese coin gives the audience the impression that the coin is not replaced, so the whole effect is completely refined and elevated.

However, For the Artisan Coin, this is far from satisfactory.

For the Artisan Coin CSB set, we adopted a process that was only used for high-end coin gaffs:

We often reverie that we are living in a very fortunate era, to be able to enjoy history and the precious wealth of knowledge passed down by our predecessors.
However, we are also writing history...

The ingenuity is timeless, should we just leave things as it is left by our predecessors, or push them to new heights?

The answer lies with you and me.

we adopted a process that was only used on high-end coin gaffs:

No instructions are included. 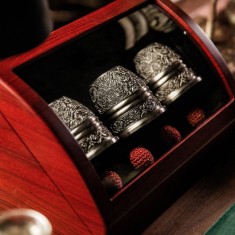 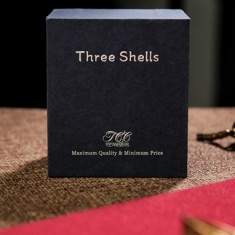 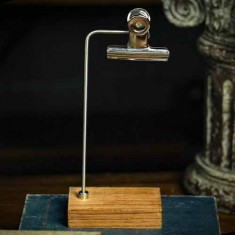 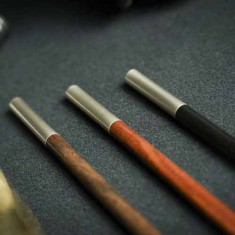 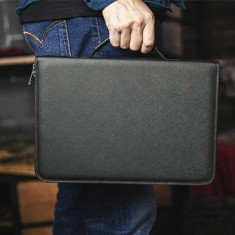