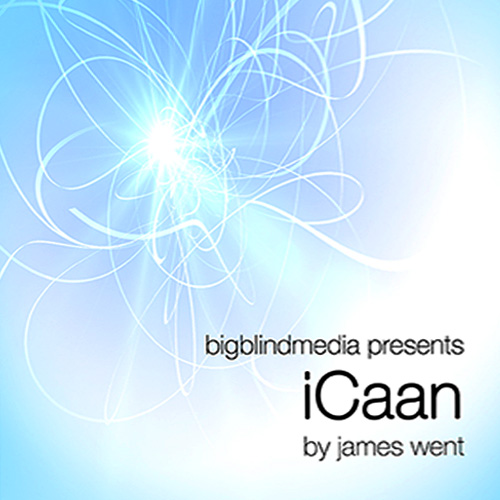 A deck of cards is genuinely shuffled by both the performer and a spectator, who then each select a card. These cards are lost back into the deck which is, again, shuffled.

The magician announces that despite all the shuffling he is convinced that the spectator's card is 'fourteenth' down from the top. With a flourish he reveals the fourteenth card - it IS the spectator's selection.

So far so good. But here is where iCaan moves into miracle territory. The magician names their selection (let's say 'Three Of Clubs') and asks the spectator to guess at which numbered position this card lies in the deck.

Whatever their answer, the spectator is told to take the deck and deal down to that number. The magician DOES NOT touch the deck. Impossibly the magician's 'Four Of Clubs' is found at the exact number named by the spectator!
The spectator can name ANY number and iCaan will work
No memory work required
Includes three versions: James ultra clean original routine, An easier (almost self-working) handling, and Liam Montier's special super-easy alternative
James Went's spectacular routine has been an underground smash - utterly devastating magicians at conventions around the world. If well-read, professional magicians can be fried with iCaan, just imagine what it looks like to a 'muggle'!

"A TOTAL fooler. Have the paramedics on standby every time you perform this!!!"
- John Carey 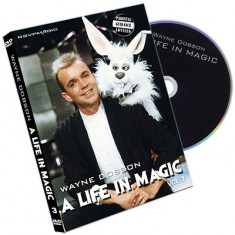 A Life In Magic - From Then Until Now Vol.3 by Wayne Dobson and RSVP Magic 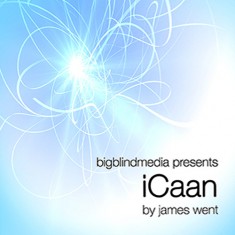 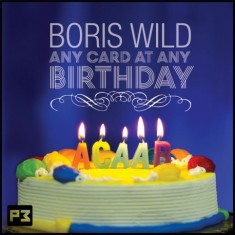 Any Card At Any Birthday by Boris Wild 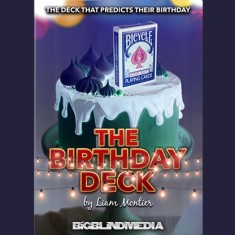 The Birthday Deck by Liam Montier 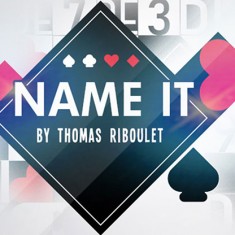 Name It by Thomas Riboulet