If you want to be successful in front of kids you need a whole collection of fun items. You might say that they are as important, if not more important than the tricks themselves.

We have now developed a new wailing wand for you and tested it on stage.

The magician asks a kid to come forward and, after the usual warm-up, hands him or her a magic wand  (35 cm long, black with silver ends).

The magician has hardly turned away to look at the other children when the wand makes a loud, wailing-mooing noise, which is difficult to describe, but very easy to interpret: “Tell me, have you swallowed a cow or did you drink too much milk this morning?” Who is mooing?

The kids howl with laughter. The magician takes the wand, shakes it, turns it upside down – nothing happens. The kid takes the wand again and the magician looks away, the wand makes funny noises, which is very amusing.
This wand can also be used very effectively at Halloween parties. For example, the magician is scared and suspects that there is a ghost in the wand which cries huhu.

All those who know an older (US) version will now have noticed the difference. The previous “squeaking wand” simply started off as soon as it was turned upright. Our newly developed wand is fully controllable. It makes noises when it should, but if you don’t want it to, nothing happens.
Very good in combination with the squeaking salt-shaker. Not instead of the salt-shaker, but to complement it. The wand in the child’s hands wails, but not when the magician takes it. On the other hand, the salt-shaker squeaks when the magician is holding it………….. 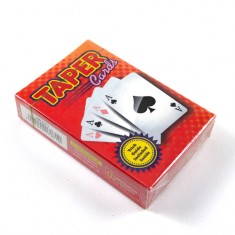 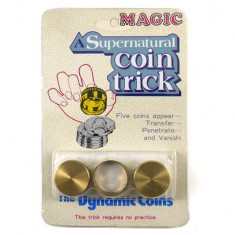 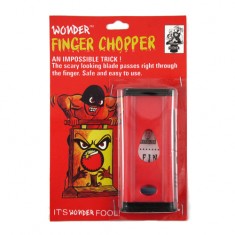 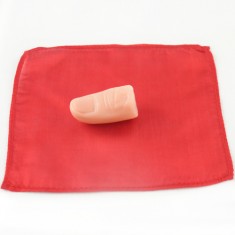 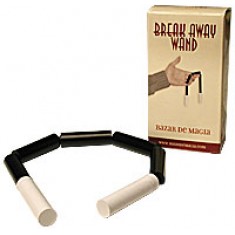 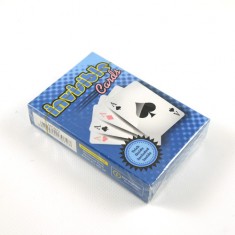 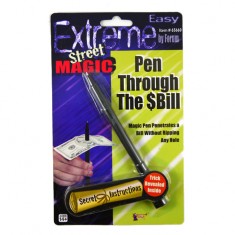 Up-Sell Pen Through The $Bill 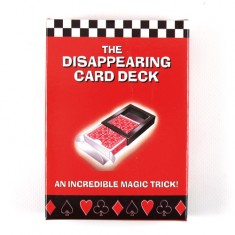 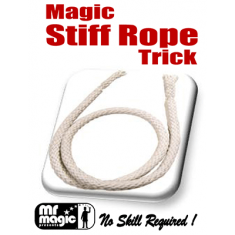 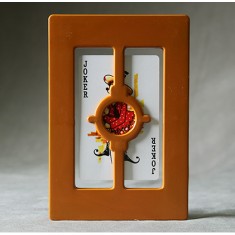 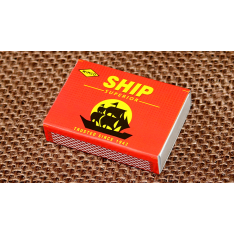 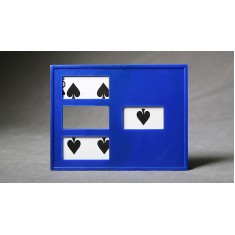 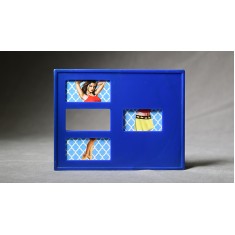