The world of modern coin magic has awarded Geoffrey Latta towering status as an innovator and artist, second only to his mentor, David Roth. His underground reputation began in the 1970s and came to fruition in the 1980s, when a selection of his early work was featured in Richard Kaufman's outstanding compilation, CoinMagic. His reputation has continued to grow and, years after his premature death, it has not waned.

The Long Goodbye presents all of Latta's known coin magic, published and unpublished. It is a record of brilliant innovation that coin-magic aficionados will be absorbing, mastering and emulating for years to come.

Latta's large body of work is presented in these pages, with attention paid not only to the sleights, but also to the subtle construction, psychology and choreography that were the hallmark of his magic; the broad strokes and the fine. It is a book that no one cognizant of Latta's accomplishments will hesitate to place beside the classic texts on coin magic.

"He was that good. No, he was better--because no story, no book, no photograph, not even video, will ever truly capture what it was like to see those hands up close." - Jamy Ian Swiss

"I first met Geoff around 1982. At that time, I considered myself quite accomplished with cards and coins. Well, after only a few short hours, I realized just how wrong I was. For the first time, I was seeing the very best! Geoff's techniques, his timing, his delivery -- perfect. He had an analytical way of thinking unlike anyone I had ever sat down with. If there was a faster way to get from point A to point B, Geoff figured it out. From then on, I spent much time with Geoff, and I can honestly say, from the first day I met him right up to the present, Geoff's talent was and is unequaled." - Mike Gallo

"So great was his prowess that one could stare right at the sleight-of-hand, and there was nothing to see, no hint of deception, because Geoff's execution was easy and natural perfection." - Eric Mead

"Geoff was a wonderful sleight-of-hand performer with coins and cards. He was creative and technically brilliant. His execution of the Retention of Vision Vanish, as well as the Diagonal Palm Shift and the Classic Pass were as good as I've ever seen. The construction of his routines is a testament to his ingenious way of thinking about magic. I only wish you could have seen him perform in person. He was an artist." - David Roth

"Geoff made infrequent appearances, but when he did, it was like having a visit from an Olympian. See, he was impressive, and dauntingly talented, but bless him, he was equally generous." - David Regal

"This is a book that has been a long time in coming. I have waited for 30 years to see it and it's finally here. This amazing book will go into your library next to Roth's Expert Coin Magic and J.B. Bobo's Modern Coin Magic, as one of the core resources for coin magic. Geoff Latta's work is finally emerging from the underground into the light." - Peter Samelson 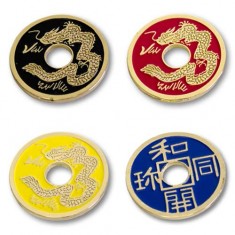 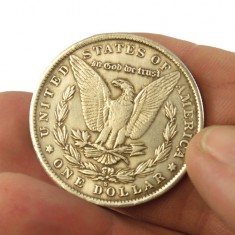 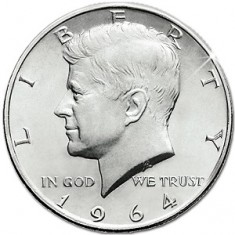 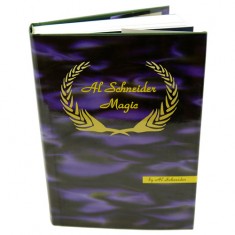 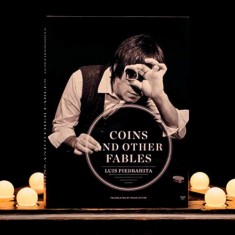 Coins and Other Fables - Luis Piedrahita 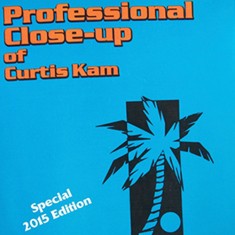 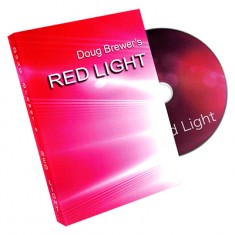