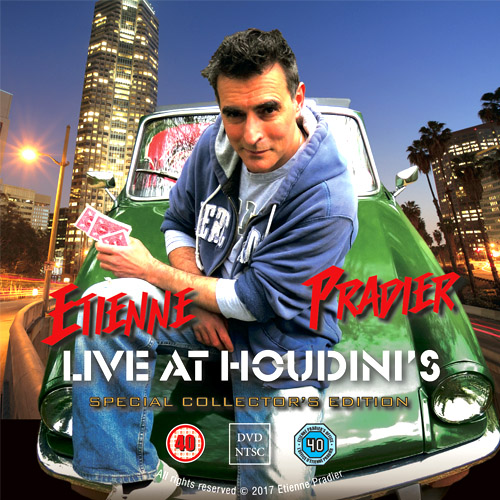 The Varied mix of tricks were filmed live at the Houdini's bar, Broadstairs, Kent and are followed by a detailed explanation in the studio.

For the finale dont miss the extras including bonus tricks. 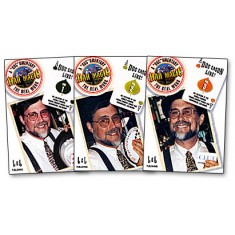 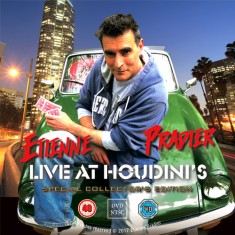 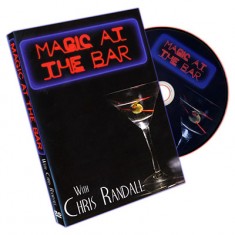 Magic At The Bar by Chris Randall 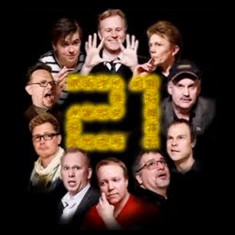