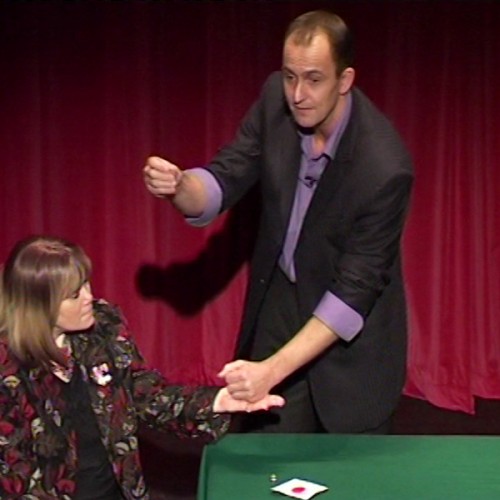 In this DVD, I explain the three main routines that make up the staple part of my professional working act. It covers the entire handling of my Ring Routine, involving Ring Flight and my handling of a borrowed ring to sealed envelope, inside wallet routine.  Including handlings like having the spectator hold the wallet whilst you load the ring and having the wallet on the floor the whole time, then loading the ring as you lift the wallet. It also includes use of my stretched thumbtip and other ideas like vanishing multiple rings or ring into sealed envelope, folded inside another sealed envelope as well as ideas and gags.

It includes my Card Routine, which is a very visual and extremely commercial set of routines, including my Wow Gimmick and Omni Deck handling and my Card on Head and Card in Shoe Routine.

The last routine covered is my Sugar Routine this is one of my favourite routines, used in all my performances. The routine won the Magicseen Magazine Masterclass Award 2011, as voted by the readers. The effect write up is as follows:

The magician produces a sachet of sugar, tears the end off, and pours it onto a card. He then asks a spectator for a banknote. He rolls the banknote into a cone shape, pours the sugar into it, opens the banknote and the sugar has vanished, he then rolls it back up and the sugar is poured out.

The magician then asks the spectator to tear up the empty sugar sachet into small pieces. The magician separates the two end pieces of the sachet and pours the sugar and the middle pieces into his hand. He asks the spectator to choose one of the remaining two end pieces.  The magician then places that piece into his hand and restores the sugar, back into the sealed sachet, except for the remaining piece, which is found to match the restored sachet perfectly. 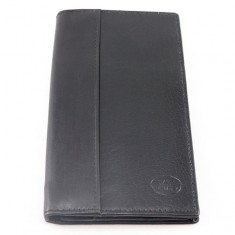 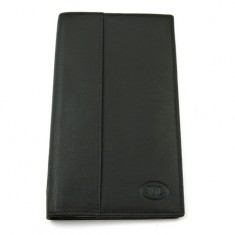 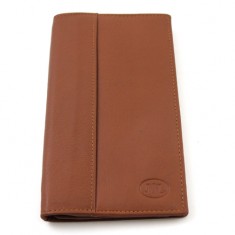 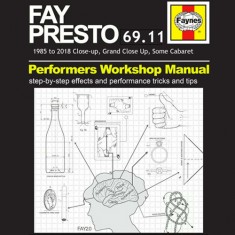 Fay Presto - Like Tears in the Rain, Lecture Notes 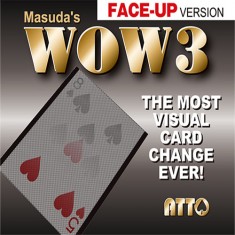