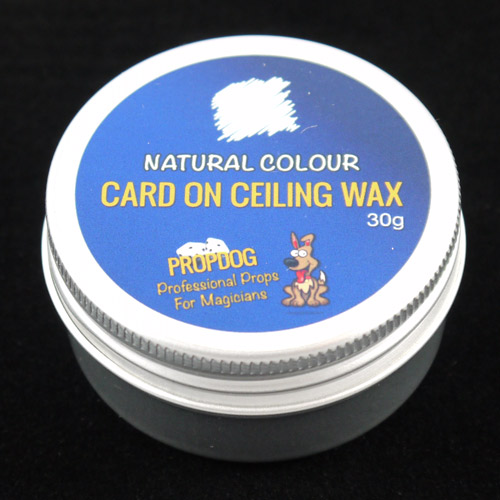 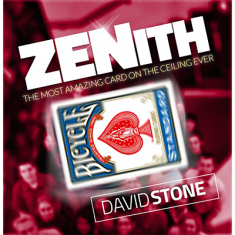 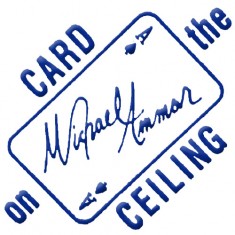 Card on Ceiling by Michael Ammar - Boxed with Instructions 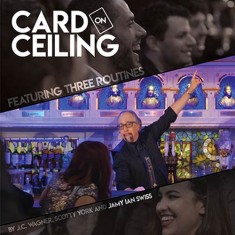