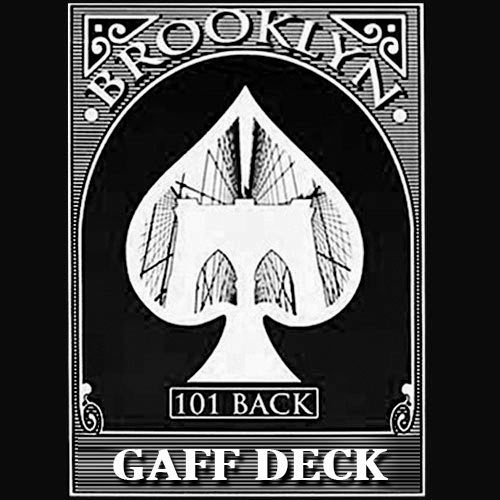 As much as our cards have been hailed as the best, so will this gaff deck.

Included with purchase, but to be released in the future, we will provide instructions for the best "Any Named Card to Wallet" to date, and a method to produce a named card from nothing the moment it's uttered from the spectator's mouth. That's right, you don't know what card they are going to pick, and the moment they say it, you produce it from thin air at your fingertips instantly.

Both of these effects are among the most astonishing magic we have seen. The gaffs required can only be found here, and only 500 were printed. It's best that you buy them now!

The majority of the gimmicks in this pack can be used with any deck of cards with standard faces.

This is not a gaff pack full of one off, disposable tricks. 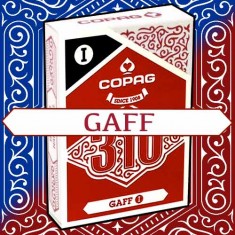 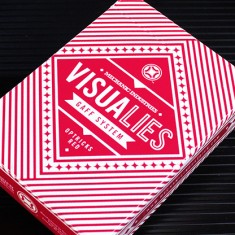