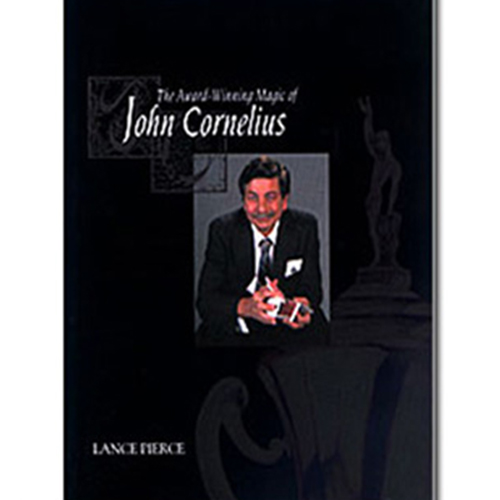 The Award-Winning Magic of John Cornelius. There is no hyperbole in the title of this book, as much of the magic contained here gained its John not only accolades from his peers, but one him one of magic's highest honors-a world prize at F.I.S.M.-as well as being the only American to win the World Championship in Magic in two different categories and the only person to win the International Brotherhood of Magicians Creativity Award three times!

Thomas Edison, who knew a thing or two about the subject, said that genius was "one percent inspiration and ninety-nine percent perspiration." In The Award Winning Magic of John Cornelius, genius is apparent at every turn of the page.

John Cornelius is one of magic's most innovative performers and inspired inventors and his effects and routines are in use by magicians the world over. In this long-anticipated book, author Lance Pierce explains John's magic in meticulous detail, covering everything from legendary effects such as "Marked For Life," "The Fickle Nickel" and the ingenious "Shrinking Card Case" to every last nuance of John's world-championship winning card act, "Every Card Trick In The World In Ten Minutes."

More than just a magic book, The Award-Winning Magic of John Cornelius is a journey into the mind of one of the foremost magical thinkers of our time, a man many have hailed as a creative genius. 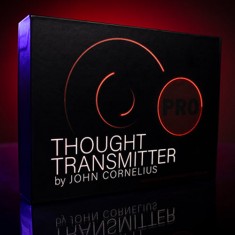 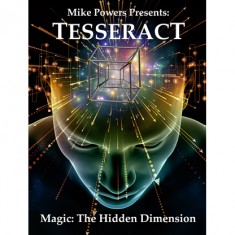