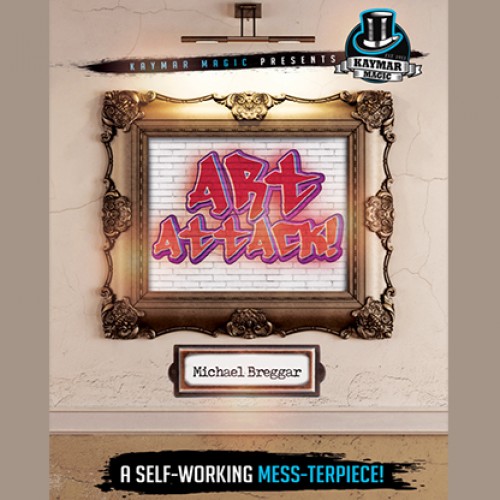 Mike Breggar comes up with some of the most commercial presentations for self-working magic, and 'Art Attack!' is no exception!

Offering to demonstrate some performing art, you remove a some art postcards that have been chopped up - literally into pieces of art!

The spectator shuffles them around, whilst you leave a mysterious red envelope on a cute little easel, in full view.

The shuffled pieces are dealt out onto the table, some turned so there's a mixture of face-up and face-down pieces, and then finally the spectators give the packet an 'origami shuffle', folding the pieces together into one packet, with each fold changing the positions and orientations of the art cards.

When the packet is all back together, you spread it across the table and then call attention to the mysterious red envelope. When opened, it has a prediction inside, that 'FOUR PIECES WILL BE FACE DOWN'. The face down pieces are counted, and there are EXACTLY FOUR!

'Not only that!' you say, 'but sometimes they come together to make a masterpiece...' you turn over three of the pieces to show they are all from the same picture! Allowing the spectator to turn over the last piece - it doesn't match!

'Well, some might say it's more of a 'Mess-Terpiece', but I think you did perfectly...'

Package includes EVERYTHING you need to do the routine, plus a spare set of cards to do Mike Breggars version (which has a different method and more pieces), instructions for both routines (the first version on streaming video, and Mike's one as a bonus PDF) plus the mysterious red envelope AND THE MINI EASEL! 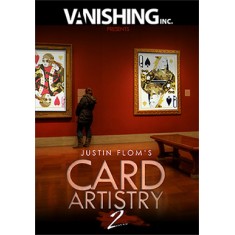 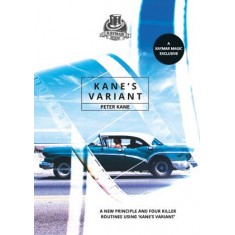 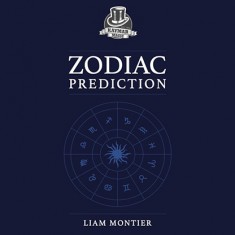