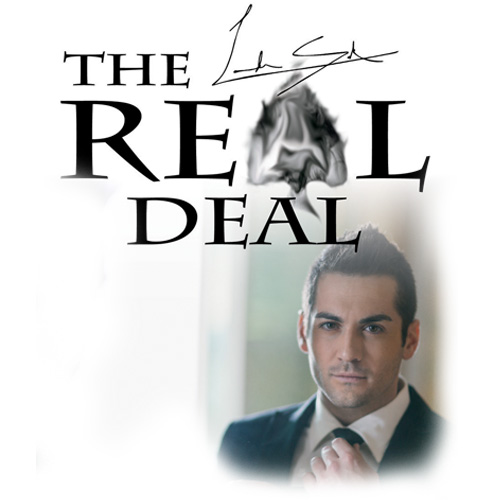 NEVER BE THE MARK!!!

Over 300 billion dollars is gambled away every year, and not all of it is lost by chance...

Card Sharping has been around for as long as the deck itself. The best way to protect yourself against a Sharp is to know their secrets, and the best way to learn those secrets is a step-by-step walk-through of exactly how they are executed. If you can master the information in this video, you'll have the ability to detect a false deal with your eyes closed. Literally! The Real Deal so thoroughly breaks down the world's most practical Sharping techniques that even the topic of sound variants between ordinary and false deals is covered.

The Real Deal is the first release in the Complete Control Series, and it exposes some of the most effective secrets utilized by Sharps for generations. Not to be confused with card flourishes meant to draw attention -- these sleights, once mastered, are virtually undetectable. Passing the test of time, the false shuffles and deals demonstrated in this video have been used for centuries to cheat not only the other players at a table, but the cameras overhead.

International illusionist, Landon Swank, began his career in magic as an elite close-up artist specializing in crooked gambling exposés. The foundation for which, was built around the techniques exposed in The Real Deal. Swank first read about these techniques over twenty years ago, and was fascinated with the idea that every card in the deck could be controlled, stacked, and even dealt to any position at will. Soon, the fascination evolved into an obsession, which consumed the better part of a decade! During the extensive time spent researching and practicing, it became clear that useful, comprehensive information on the subject was limited at best. As a result, the idea for the Complete Control Series was born. Swank wanted anyone who shared in his passion for the art to have access to the information he spent so much time collecting and perfecting. Whether you're a gambler looking for the knowledge to protect yourself, or a magician interested in learning the skills to build an exposé of your own, Complete Control has something for everyone!

Why The Real Deal Is The Right Choice

After learning and later dissecting every step of these sleights, Landon Swank was singularly influenced by an attempt to make each move perfectly mimic its genuine counterpart. This becomes increasingly important when combining multiple techniques in the same sequence. Many card handlers alter their grip on the deck when switching between false deals, and the sleight shift in grip can ultimately expose the move to a watchful eye. When every deal in your arsenal is built from the ground up on the exact same grip, however, your false deals can flow seamlessly from one to the other, all while remaining invisible. That's one of the many reasons this video wasn't titled, "the deal," but rather, "The REAL Deal." Study this video, and never be the mark again! 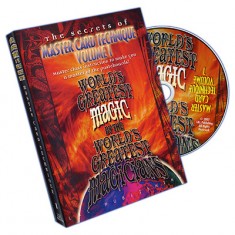 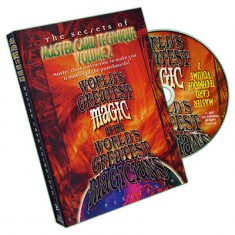 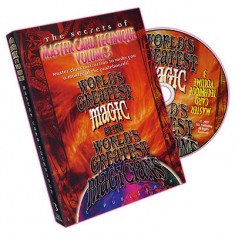 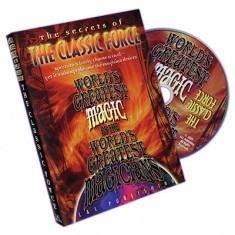 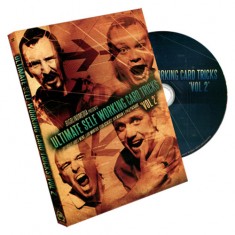 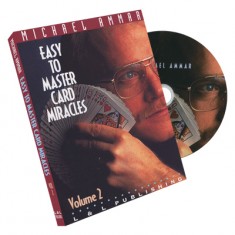 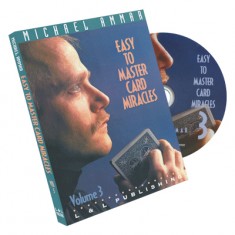 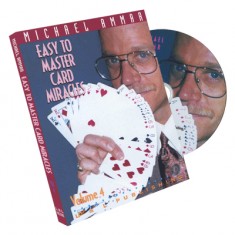