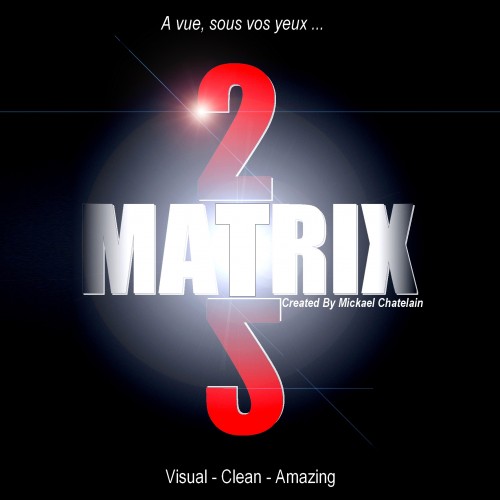 Show your audience a playing card, explaining that it's your favorite. Pass it out for examination. They'll find that the card is perfectly ordinary, except for four holes, one in each corner. Tell your spectators not to blink even for an instant or they'll miss the miracle to follow. Hold the card between thumb and forefinger, fully visible for all to see. Without moving - yes, you read that right - without the slightest movement, one of the four hole MOVES in PLAIN SIGHT! You've got to see it to believe it. The hole seems to cross the card diagonally in a fraction of a second.

Illusion? Reality? Wave your hand behind the card to prove that the holes are NOT an illusion! They are REAL! Do it again, holding the card as before. The spectator himself can decide when the second hole will move. At his command, the second hole moves to join the others, forming a perfect alignment of four holes across one end of the card.

How is this possible? The fact that you don't move a muscle as the hole moves only amplifies the effect. At the end of the routine, the card can once again be examined.

Let's emphasize the following points: No glue! No suspicious moves as you control the moving of the holes. No illusion, the holes are REALLY there! Easy to do. You will master the secret in ten minutes and even fool yourself in front of a mirror! A creation of Mickael Chatelain!! 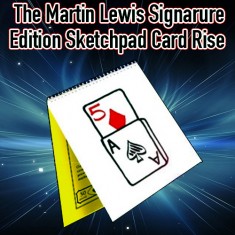 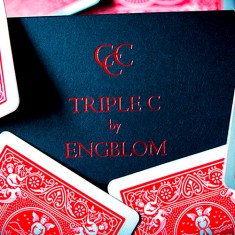 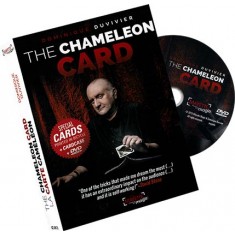 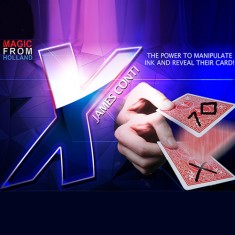 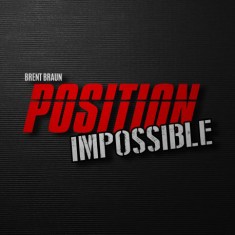 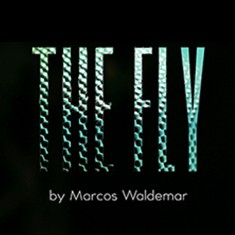 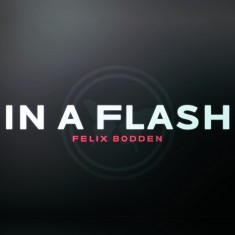 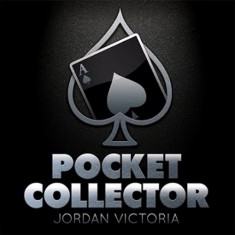