"The best 3 Card Monte version I've ever seen, including my own" - The Late Great Peter Pit Former Magic Castle E.D. 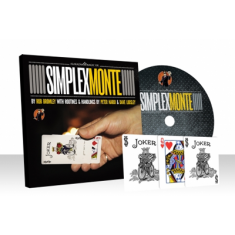 Stand Up Monte Jumbo Index by Garrett Thomas and Kozmomagic 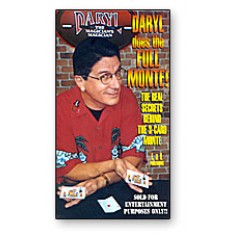