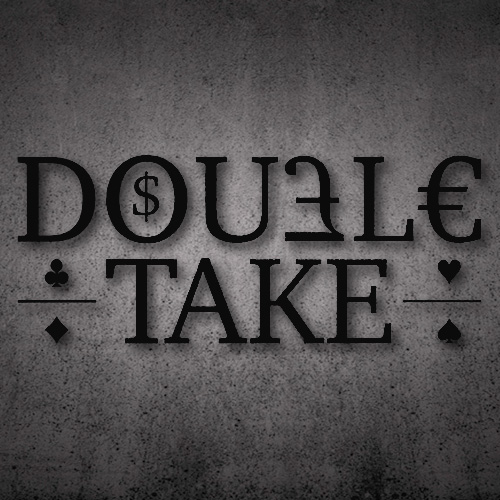 Finally, a bill trick that works in multiple currencies including plastic notes!!! Double Take is an absolute reputation maker and your spectators will remember you for this long after you leave your gig!

Double Take is based on 2 devious gimmicks working together to put you so far ahead of the spectator that it will be impossible for them to back track.

It comes in £'s €'s and $'s but also works with any of the following currencies:

It's easy to make and comes with everything that you need to construct both gimmicks in any of these currencies. It comes with 3 really strong detailed routines as well as multiple other applications and change ideas. It can be performed discretely, as in the Double Take routine, or visually as in the ambitious money routine. The visual change of the card into the bill looks so good that your social media followers will swear it's a camera trick!

A card lost in the deck rises to the top, where it springs up and transforms into a bill in mid-air. The selection is now in the magician's wallet.

Invisible Pickpocket Effect (With permission from Patrick Kun to use this presentation):

Bills and cards in the same effect - a double winner for audiences! 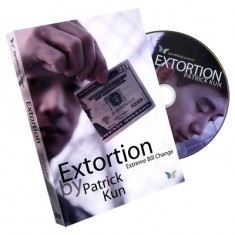 Extortion by Patrick Kun and SansMinds 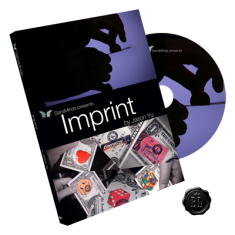 Imprint by Jason Yu and SansMinds 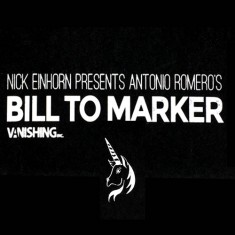 Bill To Marker by Nicholas Einhorn 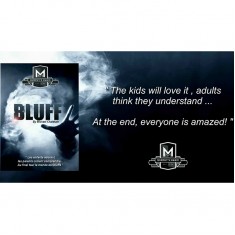 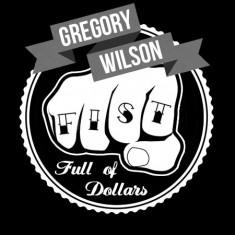 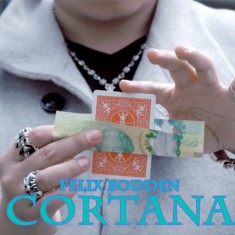 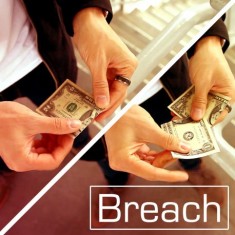 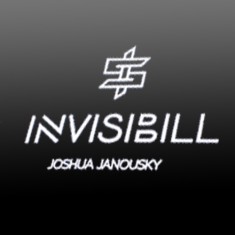 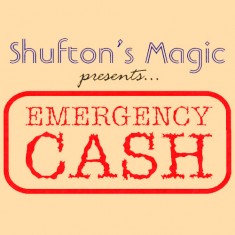 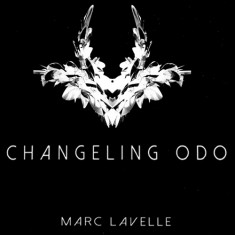