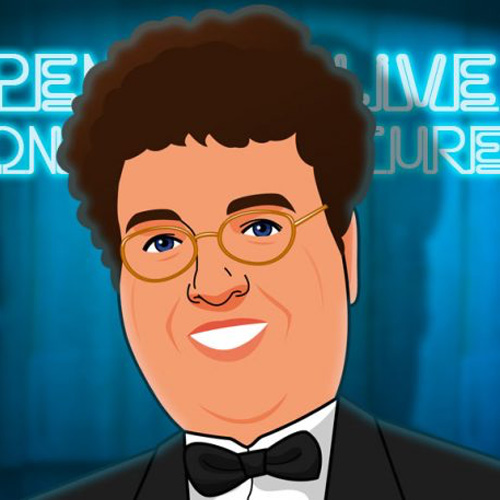 Bill Malone is one of the most sought-after entertainers in the corporate industry. He performs his hilarious style of magic and comedy at sales meetings, customer events, trade shows and conventions for Fortune 500 companies. He has represented Ford Motor Company throughout the world. He also is a keynote speaker at many events with his talk on “Life’s Stories.” Bill knows how to amaze any audience, but also knows that people love to laugh.

He started his career in magic and comedy in 1976 performing at bars and restaurants throughout the Chicago area. He moved to Southeast Florida where he became one of the co-owners of Houdini’s Pub II, a magic themed bar in Fort Lauderdale featuring himself and other entertainers. Next, he became the resident magician/entertainer at both the famous Breakers Resort in Palm Beach and the five-star, five-diamond Boca Raton Resort & Club.

In 1994, he partnered with the Boca Raton Resort and opened Malone’s Magic Bar, which lasted for 10 years and was hailed as a huge success by corporate visitors from all over the country.

His magic and ideas are published in books, magazines, and periodicals throughout the world. He has also released numerous DVDs featuring his hilarious routines, including:
“On the Loose” – a four-volume set of close-up magic
“Here I Go Again” – a three volume set of card magic
“Malone Meets Marlo” – a six-volume set featuring material from Malone’s mentor Ed Marlo

He is married to the love of his life, Barbara, and has three sons: Jeff, Rick and Tom. 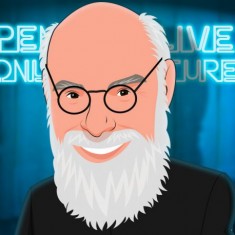 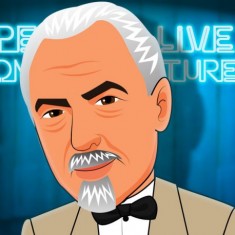 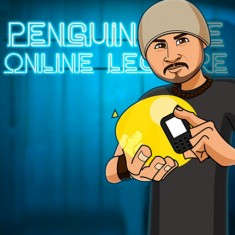 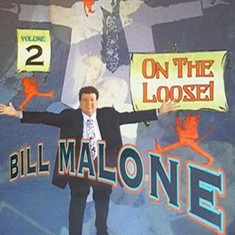 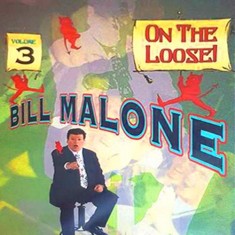 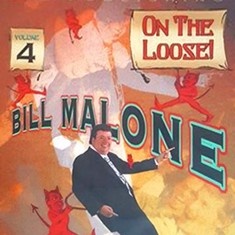