Home » A New Angle by Ryan Plunkett and Michael Feldman

The Book of Magic Bollocks 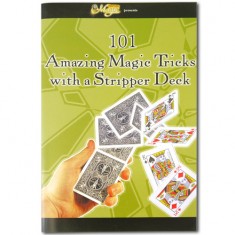 Art of Close-up Levitation by The Underground 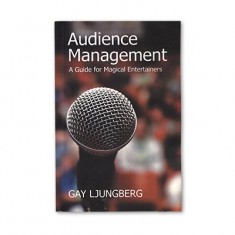 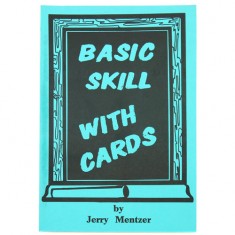 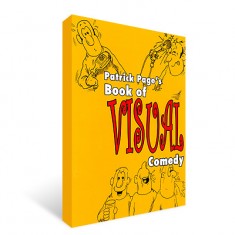 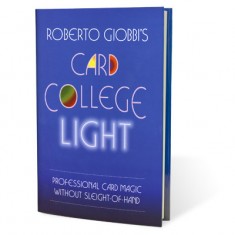 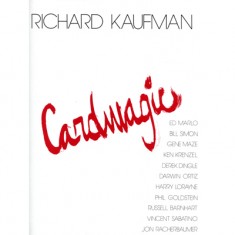 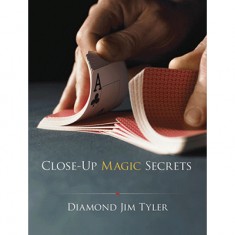 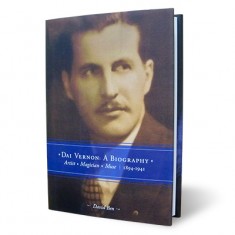 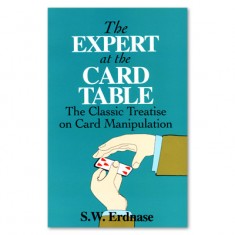